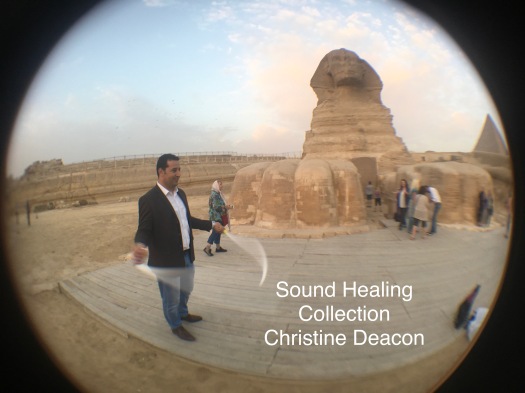 A collection of Blogs on my website  about sound healing. END_OF_DOCUMENT_TOKEN_TO_BE_REPLACED 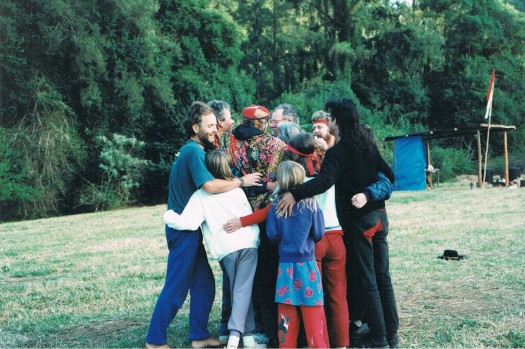 Chanting the names of God is known as kirtan. Its an eastern tradition, some chants such as the Gayatri mantra having a tradition going back 2,000 years. Its a very fast way of raising your vibration. I’ve included Deva Premal chanting the Gayatri mantra, of which I like this older version.

Tina Turner turned her life around using the chant: Nam Myoho Rengai Kyo which has become known as Tina Turner chant. It was first chanted in 1253 in Japan by Nichiren Daishonin and as been practised for centuries by high level Buddhist initiates. The Buddha nature is inherent in all beings and is characterised by wisdom, courage, compassion and life force. By chanting Nam Myoho Renge Kyo we embody these qualities. For several years I chanted this chant with a group at Rumbalara, a spiritual centre at Tamborine. I remember at one time the fireflies came out of the rainforest and flew around us, a wonderful memory of that time. Toning and chanting are practices which I really enjoy. When working with a group I usually begin with a humming bee, a toning taught to me by Guboo, an Aboriginal elder, where we begin with a low tone and work through the chakras continuously raising the tone ’til it’s very high pitched and beautiful.`It sounds like angels’. This aligns and focuses the group energy.

Om Mani Padme Hum, meaning the jewel in the heart of the Lotus, is the Buddhist chant which is very much in use in Tibet and throughout the Buddhist world. I see the colour purple as I chant this.

Sarvesham Svastir Bhavatu is a peace chant. The Shanti Mantras or “Peace Mantras” are Hindu prayers for Peace (Shanti) from the Vedas. Generally they are recited at the beginning and end of religious rituals and discourses.

Mantras: The law of Mind is that thoughts create reality. Energy follows thought. When you chant you become that which you are chanting. The amazing thing about mantras is that many of them actually exist in the highest dimensions and have been brought forth to humanity by ancient mystics and seers.