The book is about the Feminine Spiritual Masters who will assist the earth in bringing in the New Feminine Era. It is a channelled work by Kaia Ra, channeled at Mt Shasta 2009. It begins with the story of how the commission unfolded and makes fascinating reading.

‘The Tahoe-style home that I rented had a high vaulted ceiling in the living room and thick, exposed wooden beams throughout the house. It was solidly built to withstand the Shasta winters. Yet on that night, just as I began to write, those wooden beams started to vibrate. I gaped as their sturdy appearance rapidly dematerialized into an underlying atomic structure–instead of grooved dark wood, I was staring at orbiting electrons. The walls began to vibrate as well, followed by the entire house, which felt as though it was shaking from its foundation and about to either completely melt down or lift off. I couldn’t tell which way the energy was moving because it was accelerating in multiple directions simultaneously. A great white light filled the living room and then the entire house. I could still see my physical body and the computer perched on my lap, but the rest of my environment had suddenly disappeared. I was sitting in pure light. A voice now boomed from this all-consuming white light, which smelled and felt like lightning, electrifying every cell of my body. The voice declared: “I am Sophia, the One Divine Mother Creatrix of All Life! Are you listening to me?”

Her voice was thunderously loud and the volume was unbearable for me. This was far beyond any previous experience of channeling that I had. I grappled to find my own voice and respond to Her question. My mind raced through several approaches for navigating the situation until I finally decided to humbly admit my abject confusion. “Sophia … are you the Greek goddess of wisdom?” I hesitantly called out into Her light.

“No! I am Sophia, the One Divine Mother Creatrix of All Life! Are you listening to me?” Her response rolled throughout my entire being in another round of thunderous light waves. With that response, I realized that the very light of God was summoning me, beyond my understanding. Regardless of my shock, I wanted to be wholly available for this extraordinary moment. Yet, I knew several factors needed to shift if I were to remain a conscious participant speaking with Sophia. At that time, I was barely calibrated for this level of direct engagement with Her. I felt that humbly admitting my limitations was the best way to proceed.

“Yes! I am listening to you! I want to hear everything that you have to say, but can you turn down the volume and the lights? It’s unbearable for me!” I offered back into Her luminosity. The pure white light immediately softened to include a mixture of golden light that was easier on my sight. The all-consuming light receded in such a way that I could see outlined elements of the living room once again, while remaining within Sophia’s centralized field of light. I looked down at my laptop and realized that I should immediately start typing to record my conversation with Sophia, to avoid convincing myself later that this never happened.’

The book is arranged so each of 12 Christ-consciousness Goddesses, tell us how they attained Ascension in their lifetimes and their committment  to show us The Way. It is a Sacred Text which aligns you to your Higher Self consciousness.

The Sophia Code is a curriculum with the Ascended Masters designed to activate your highest potential and your soul’s divine genome. As in any arc of educational growth, cycles of integration are essential for taking in new information, releasing old belief systems, and adjusting to live at the edge of your capacity for accelerated personal transformation. Allowing yourself the space to reflect and integrate between chapters, from one to several days, will support your journey ahead. However, it is also important to keep reading as you integrate, because each chapter builds momentum for your empowerment.

Some of the Goddessess will be familiar, some may not be, so I propose to summarise and show you images of each of them. Obviously you need to read the text and speak your truths in order to initiate your service work.

In Section 2, this pace and commitment becomes particularly important. For every Keycode chapter contains revelatory teachings, followed by an initiation to mentor with that Ascended Master, which builds upon the previous Keycode initiations.

I have been interested in Isis since I moved to Tamborine and have had a statue of her at the entrance to my home. She is now in my new apartment.There was the extraordinary experience at her Temple of Philae, described in my Egypt book. And the silk scarves I designed around the colours from Aura Soma. Her energy can be invoked with the OM sound.

2. Hathor, ‘She of a thousand voices’

There was some confusion in my mind between Isis and Hathor, and I now realise why. Isis was channelling Hathor who came before her. Hathor works on the DNA to realign our Higher Self embodiment. I connected with her at Philae in her Temple, at Abu Simbel, and Karnak.I have a Hathor symbol which I have worn since.

see also : Who are The Hathor’s

3. Green Tara, ‘She of a thousand stars’ 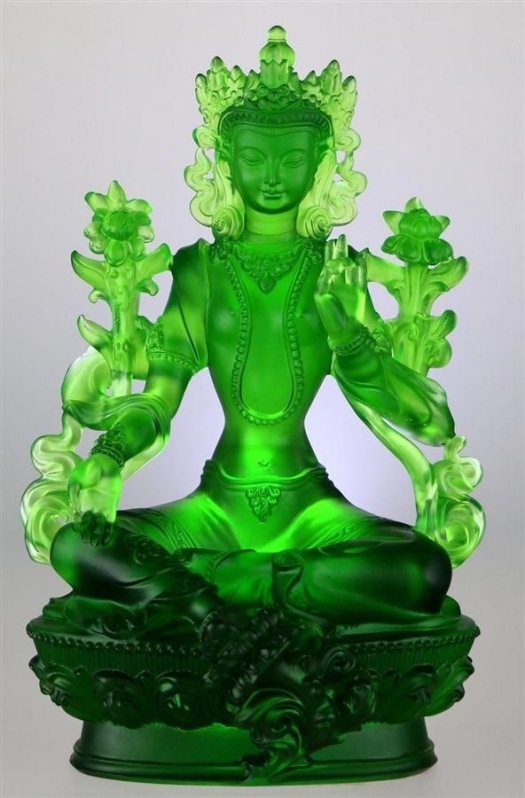 I know Green Tara as a Buddhist deity, particularly Tibetan.  She is from Sirius and is working with nature kingdoms. She is also associated with Tara of Ireland. She assists with communication and the voice and channelling

OM TARE TUTTARE TURE SOHA  Chant is an invocation to her

4. Mother Mary, ‘She of a thousand roses’

The Mother of all mother’s is well known. Since I was a child in the Legion of Mary, I have prayed to her, when anyone I know passes, I put their name at her feet for her guidance to other realms. She of a thousand roses is invoked through the Rosary. I connected to her and painted her with arms down stretched and hands forward, sending light to the world and stars in the heavens. Recently I decorated a statue of Our Lady of the Southern Cross from Marian valley with the Royal blue and gold of her colours. I find some older images are cliched and would like like to paint her living higher dimensional image, for she can be experienced that way.

I will continue this in PART 2 as I work through the initiations. 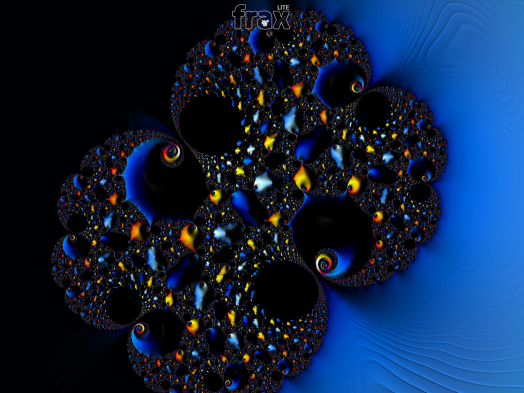 Pay attention to your Dreams was the message last week. i’ve Been waking and writing them down. After thinking how nice to be at Paradise Point and  move there, I had this dream. I was in a house like an old Queenslander when  it began to shake violently and seemed to move 90 degrees from its previous position. then it righted itselfh back to upright position. It was still shaking but not as much. I looked out the window and the water was up above the glass window line and  had stopped there. Was it a warning or an unconscious or conscious fear, or a prediction of something likely to happen. I asked and got it’s a prediction. how does it become a reality? people give energy to it. i’m Getting to tell the group and. Don’t do anything at this stage.

In the morning, I rang the person whose husband had died on Friday and went to see her in the afternoon. She was still upset but had spent the weekend with close family. She was still tears but able to move forward

In the evening went to our Light Language Group. there were about 8 there, but Mia was absent. she had gone to Newcastle to be with her family by her father’s bedside. He also has Alzheimer’s, I was told. I mentioned The Order of the White Rose group of Ascended Master Women who aid the passing over and felt she is there to assist. Sequoia channelled the Council of Nine after we raised the energy who thanked us for our service and said they are working on us for the next 4 days.Lemon juice in water will help and plenty of water. We are nearly all already on the celery juice cleanse daily. The energy was very high in the toning, and went up again when the Council of Nine came through. we could barely move. While I was writing this the Galactic Giggle card fell out of my diary( (where did that come from?) and I felt his energy for a bit. I had noticed a twist in my spine had been bothering me all day and intensified with his energy, so there’s still some adjustment needed. I then went back to bed to get more sleep.

I had asked the ladies earlier how they were enjoying the new 5D energies and they all seemed to feel it’s good. We rang Mia via video link and also had Leigh’s painting of her, so she was present.

This morning I’m feeling a bit zonked out, hence this post is a bit later.