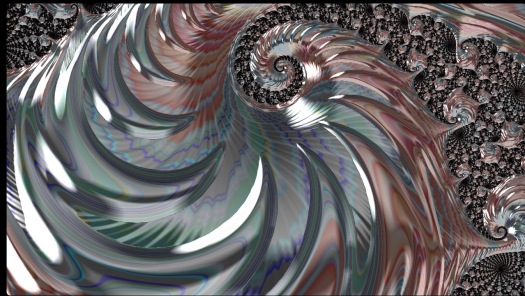 I got up late and took my time. Wrote up yesterday’s blog on Orgone Pyramids, photographing the one I brought from Melissa. Then the Monoatomic Andara Crystals arrived. I felt to make some into Orgone Pyramids and asked Melissa if she’d make me another one and she agreed. I was feeling very tired after the energy work on Monday night and fell asleep on the lounge.

I began reading Val Barrow’s book, Alcheringa. WOW!  The story is about an Alcheringa or Aboriginal Sacred Stone, and a being by the same name accessible by psychometry  She tunes into him via the Stone Alcheringa and tunes into a past life as a Pleiadian who comes to earth eons ago to start a colony from the Pleiades on the space ship RexegeniaThe space ship  Rexegena is destroyed by earthlings and only 90 of 50,000 people on board survive – interestingly it crashes in Kuringai an area I know and there are rock art sites nearby with further information on the survivors.

She taps into these by meeting survivors who are drawn to her and the story unfolds  as they awaken to their past history in another lifetime. They  are the first earth people and are genetic engineers who by artificial means mix their DNA with ancient ape-like people. The first experiments fail and the babies die, They perisist as they have difficulty with the earth atmosphere and find it difficult to breathe and want to establish a successful earth colony. The story is recorded in Egyptian type hieroglyphs at Kariong near Gosford.

As a story this is fascinating, as a reality, it throws all previous history as we know it, out the window. How exciting and just as we go into 5th D energies. This is a story whose time has come. With the presence of Pleiadians in our skies, we’re about to get confirmation of this ancient Aboriginal history. i’m Half way through the book and can’t wait to read more.